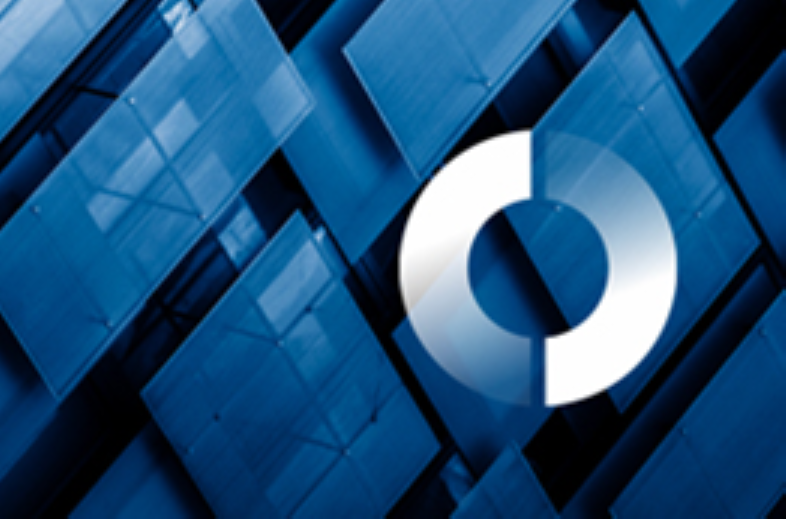 Reopening of borders bodes well for retail and hotel sectors

The information in this market update is current as at May 2022 and does not necessarily reflect subsequent market events and conditions. This market briefing is provided for information purposes only and articles do not provide individual financial, legal, tax or investment advice. Past performance is not indicative of future performance. Graphs and charts are used for illustrative purposes only and do not reflect future values or future performance. The statements and statistics contained herein are based on material believed to be reliable but are not guaranteed to be accurate or complete. Investment strategies should be evaluated relative to each individual’s objective in consultation with their legal, investment and/or tax advisor. Schroders Capital is not liable for any errors or omissions in the information or for any loss or damaged suffered.

Past performance is not a guide to future performance and may not be repeated. The value of investments and the income from them may go down as well as up and investors may not get back the amounts originally invested. All investments involve risks including the risk of possible loss of principal.